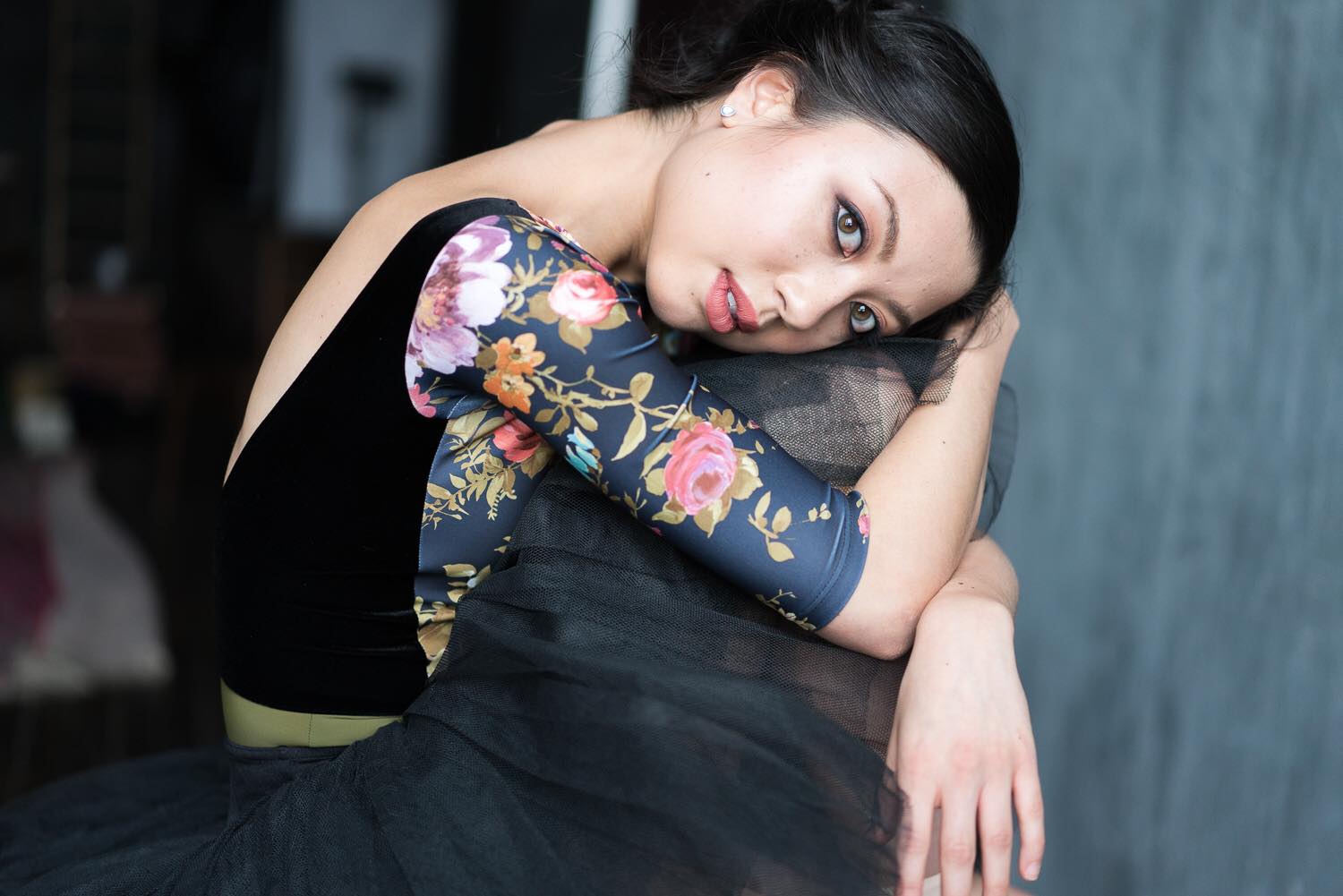 Tala Lee-Turton’s talent has taken her on an incredible journey, from Barnsley to the Bolshoi – and beyond. In 2016, Tala made history as only the third British female to graduate from the world-famous Bolshoi Ballet Academy in its 245-year-history, and now she’s achieving her career goals as a professional classical ballet dancer and producer, having worked with English National Ballet and Astrakhan State Theatre of Opera and Ballet.

Tala’s extraordinary journey took her 2000 miles from her home in Yorkshire to Russia, where aged 16, she moved to pursue her dream. To achieve the world-class standards of Russian classical ballet, Tala had to learn the Russian language from scratch and adapt to a strict regime, working up to ten-hours-a-day, six days a week. Her hard work paid off when she was awarded a professional contract following her graduation, after-four years of intensive training.

Tala’s company experience includes performing in Christopher Wheeldon’s Cinderella-in-the-round, at the Royal Albert Hall with English National Ballet, and with Astrakhan in their beautiful, purpose built theatre, and also on international tours of Italy and China. Tala’s repertoire includes classics, such as Cygnets and Neapolitan in Swan Lake, plus soloist roles in Giselle, Nutcracker, Romeo and Juliet and Don Quixote. She has also danced in neo-classical works such as Waltz of the White Orchids, Piaf and Andrei Rublev.

Tala is now a freelance artist, based in the UK, and is also collaborating with artists in the dance, film and music industries to produce work that will engage new audiences.  She has also created a community of support for young dancers and dance lovers and offers mentoring and coaching on Patreon and hosts masterclasses for community-based dance schools. She finds it immensely rewarding to encourage and inspire young people to achieve and succeed, whether in the world of classical dance or any other career.

Born and raised in Barnsley, Tala began dancing at the age of four when her talent was spotted by her local dance school. Aged 11 she won a scholarship to one of the UK’s top performing arts schools but while studying there, she was told that she’d never become a classical dancer. Determined to achieve her ambition, she found new teachers at Bristol Russian Ballet School. From here she was invited to audition for the Bolshoi and in 2012, at just 16-years-old, won her place at the world-famous ballet school.

Tala has also competed in several international competitions as a pre-professional. Prior to her graduation she participated in the World Ballet Competition in Orlando, Florida and finished in the top 10 of the professional category, ranked third overall female.

Tala regularly blogs about her journey to become a Russian-trained classical ballet dancer, sharing insights into her training and career as a champion for aspiring young dancers, and her life on-stage and off-stage in Russia and Yorkshire. She also posts regularly on Instagram.

Tala returns to her family home in Yorkshire when her work commitments allow her. She is proud to be an ambassador for her home town; winning the Proud of Barnsley Young Superstar award in 2012 and also becoming a Barnsley Civic Champion.

It’s hard to describe the magnitude of my feelings when I look back on my graduation in June 2016. I’ve graduated from the Bolshoi Ballet Academy after four years of intensity I never dreamed I would ever experience.